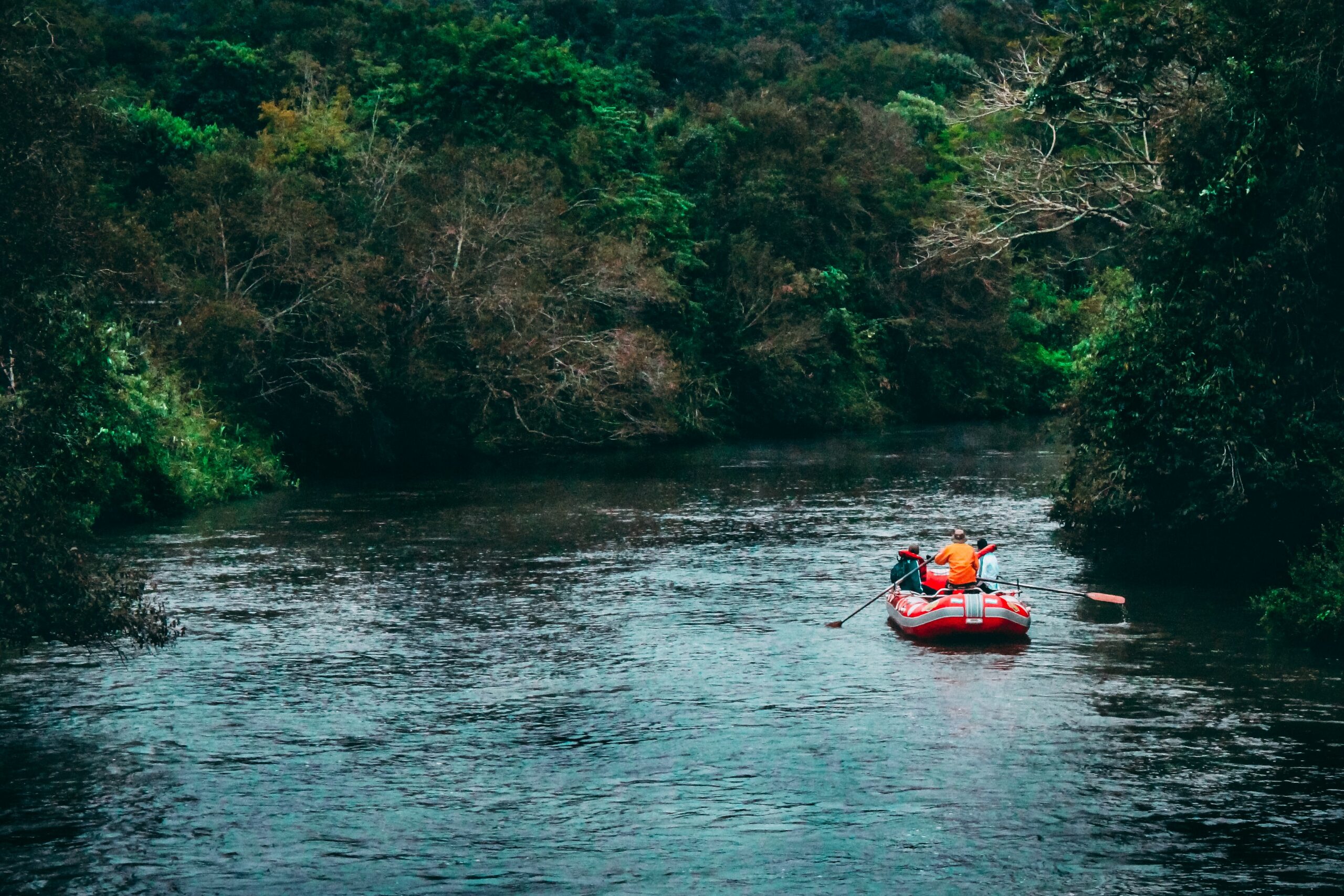 At Cascade Outdoors, we’re not really ones to brag. While we do offer some of the best white water rafting trips in the area, we respect our competitors and their efforts to keep up. But there is one thing that we can be absolutely sure that we have and they don’t, and we have to admit that we’re pretty excited to share. A few household names in the entertainment and sports industries have enjoyed white water rafting trips down the Ocoee River with us. We’re proud to have shown these famous rafters a good time in proper Tennessee fashion!

You may have heard of actor Peter Dante, and if that name doesn’t ring a bell, maybe the name Adam Sandler does! Dante is a regular in many Happy Madison Productions films, in many of which Sandler appears as well (which fits, considering Sandler founded the company in 1999). If you recall some of the characters of the 1998 comedy The Waterboy, Dante played the quarterback Gee Grenouille; he’s also made appearances in hits like 50 First Dates and Mr. Deeds. He even wrote, produced, and acted in Grandma’s Boy (2006). Maybe his movies aren’t really your speed, but we can guarantee that you’d have a great time on a half-day or full-day rafting trip with Dante! He’s a blast to have around and has a joke to go with every occasion. We’re thrilled that he’s just recently visited us again!

We’ve also been blessed by the presence of baseball’s well-known Lou Piniella. This retired outfielder is recognized not only for his fantastic baseball career as a player (he was AL Rookie of the Year in 1969 and helped the Yankees capture two World Series championships), but also for his 20-something-year-long career as a team manager. He’s also known for his fiery nature on the field as a manager — one thing is for sure, Lou Piniella has passion! With energy like that, you know that his day trips down the Ocoee River are one for the books.

Another pair of favorite guests we have are football’s Rex and Rob Ryan. These two fraternal twins have been adventuring together since they were born — at the tender age of six, they both decided that they wanted to pursue American football coaching careers. They grew up eating, sleeping, and breathing football, and have gone on to have exceptionally successful careers in coaching various teams, like the Baltimore Ravens, the New York Jets, the Dallas Cowboys, and the Washington Redskins. These two competitive spirits have been so much fun to have along on our white water rafting adventures, and we at Cascade Outdoors have been truly honored to have a pair of brothers as close and as charming as them come visit us in eastern Tennessee.

Outdoor activities like white water rafting are great adventures that you can do as a day vacation, and they appeal to people from all walks of life, as you can tell! If you’re interested in hosting a group trip out here on the Ocoee River, just get in touch with us and we’ll get you set up. 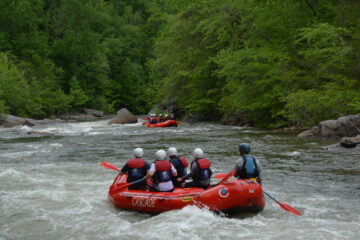 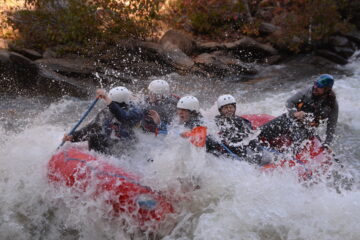